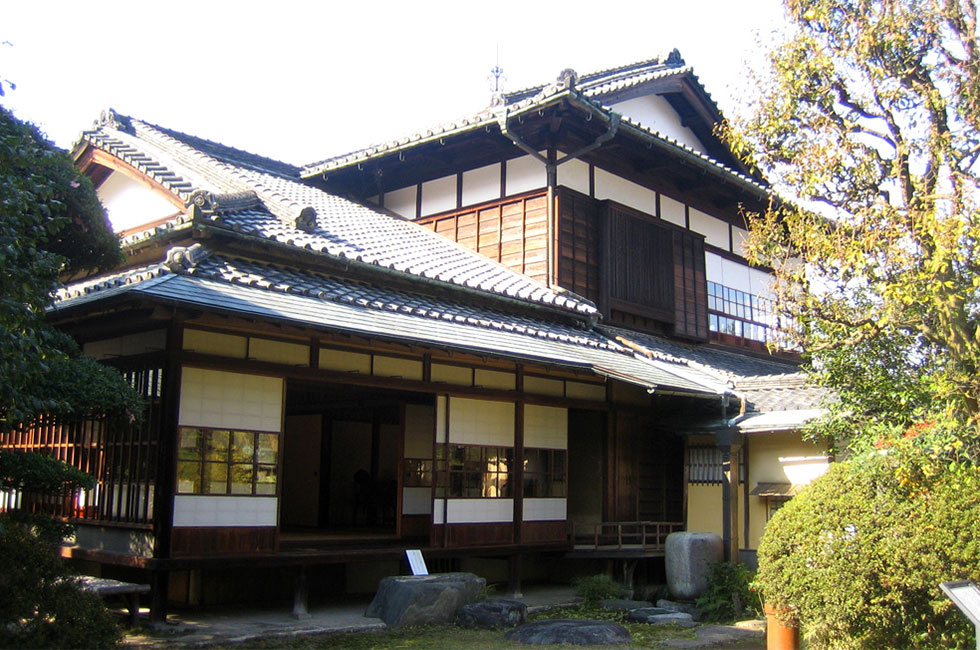 From the end of the Edo period to the Meiji era (around the end of 19th century,) Saihei Hirose cultivated modern Japanese industry and built the foundation for the Sumitomo Group by modernizing the Besshi Copper Mine through advanced western technology. The Hirose Memorial Museum consists of an exhibition hall where you can trace the history of Niihama City and the modernization of Japan through the footsteps of Hirose. In the hall, a miniature mine railroad, videos and historical materials are exhibited. The Former Residence of Hirose (a nationally designated Important Cultural Property) was constructed around 1887. Hirose had an open mind regarding advanced technology. A lightning rod, sheet glass, a mantelpiece, and a western style toilet were introduced in his traditional Japanese style house. How it strikes a balance between the two cultures is something worth seeing. The garden surrounding the residence is also designated as a national scenic spot.