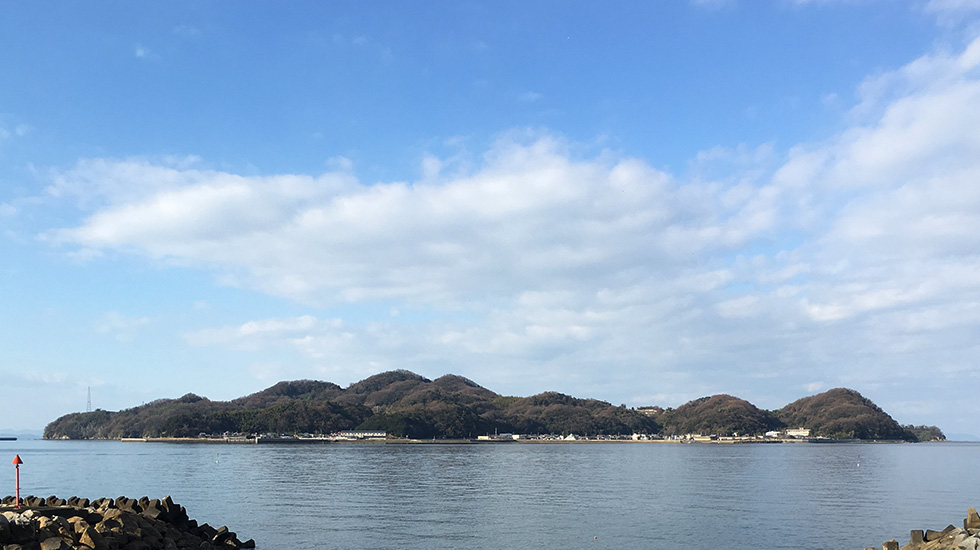 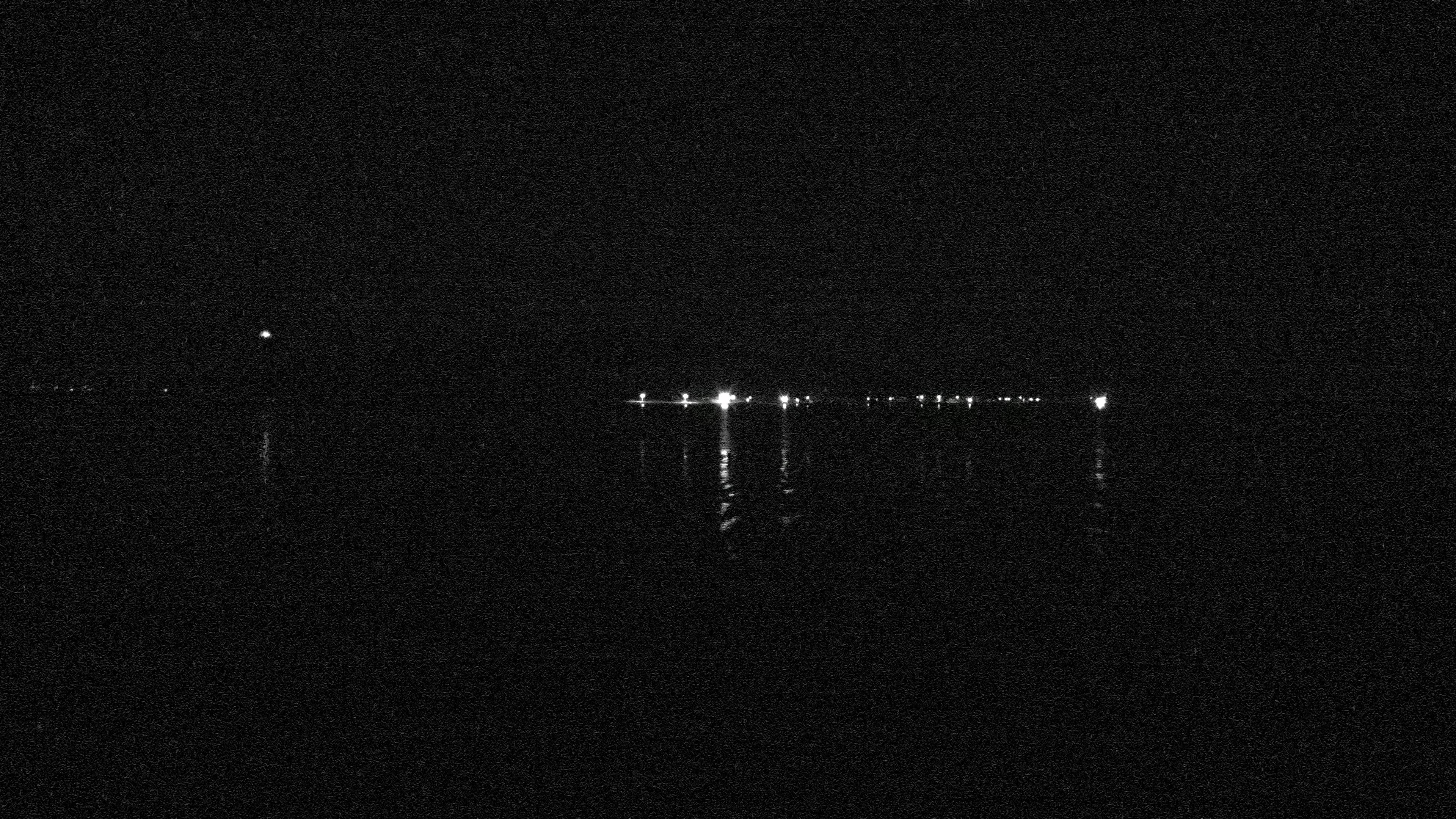 When you get off the ship, you will notice that the time peculiar to the island is flowing.

Oshima, which floats about 1.5km northeast of the city, has a circumference of 9.8km and is said to be the birthplace of Yoshihiro Murakami, the leader of the Iyo Navy, and the remains of the Iyo Navy still remain.

As Oshima was an important point for maritime traffic, it was considered one of the bases of the Iyo Navy.
It is also said to be the birthplace of Yoshihiro Murakami, the first leader of the Iyo Navy.
On the south side of the island, there are ruins of Honmaru and Ninomaru, which were built by Yoshihiro during the period of the Northern and Southern Courts, as well as other sites related to the navy, such as the ``Fune Hidden'' to hide the warships, and the former shoya residence where Yoshihiro was born. There are also many remains. There are many place names that are reminiscent of those days, such as "Akebi," which used the "hodate" torch to send a signal to his comrades.

On Oshima, there is “Todo Okuri” which has been handed down since the Heian period. Collect the shimenawa and kadomatsu used for the New Year and make a 10m high "toudo". It is believed that the year is good health. (Designated as an intangible cultural property of the city)

The southern part of the island is home to many dwellings. The Showa era remains as it is and it feels nostalgic.
“Oshima Cycling”, which is a leisurely bicycle ride on Oshima, has recently become popular. Start on the east coast of the island. A flat coastal road continues for a while. When you reach the north side, it suddenly becomes an uphill, and you will be surrounded by the atmosphere of running in the forest. Waida Beach is a sandy beach that opened up on the way. From here, the climb becomes steep, but when you reach the top, you will find the Orange House, a resting facility. If you make a reservation, you can stay and eat. This is the place where you can get the best view of the sea on the island. After that, it is a course of about 6 km per lap that goes downhill at once.

Oshima "Phantom sweet potato" There is a "white potato" that is said to not grow in other areas due to the island's terraced fields and the sea breeze of the Seto Inland Sea. The harvest is extremely small, and the sugar content is higher than ordinary sweet potatoes, so it is called a phantom white potato. Currently, it is processed into cookies, printerttos, sheep's sacs, and shochu and sold at shops in the city.

Todobayashi, which is held on Coming-of-Age Day every year, can also be seen in fishing villages in the Toyo region, but it is only on Oshima that it is held in the same manner as in the past.
On the 3rd of the New Year, village boys gather together kadomatsu, bamboo grass, and shimenawa straw ropes to make large 12-meter-tall “toudo”, two large and one small in each district. And around 3:00 am on Coming-of-Age Day, the five districts compete to light a fire.
The sight of them burning brightly in the dark of the night is truly a sight to behold.

Oshima has been an important transportation hub since ancient times, with the sea as a foothold for its development. It is for this reason that Oshima was one of the navy's bases.
Funekakushi is one of them and is said to be where warships were hidden.
Remains that remind us of the past still remain in various places such as the castle ruins such as Honmaru and Ninomaru, Funakubo (shipyard), warrior wash, and trenches.

It is the only Jodo sect temple in the city, and the principal image (Amida Nyorai), said to have been made by the Kei school around 1250 AD, is magnificent. (Left photo)
This Amida Nyorai was enshrined by a certain monk who escaped from the war in Kyoto and escaped to the Uma area. It is said that
This temple is also famous for the [Ghost Sleeve] (right photo).
It is said that the mother, who left her young beloved daughter, appeared to her child as a dead soul and left her own sleeve to the daughter who was crying for her mother. After that, the daughter became a nun at Gangyoji Temple and is said to have mourned her mother's death.
If you would like to visit [Yurei no Katasode], please make a reservation by phone at least one week in advance.

Municipal ferry between Oshima and Kuroshima

The municipal ferry, which connects Oshima and Kurodori for about 2.5 km (required time is 15 minutes), is one of the few municipal ferries in Japan, and is an indispensable community road for Oshima residents. We make 15 round trips a day for a low fee.