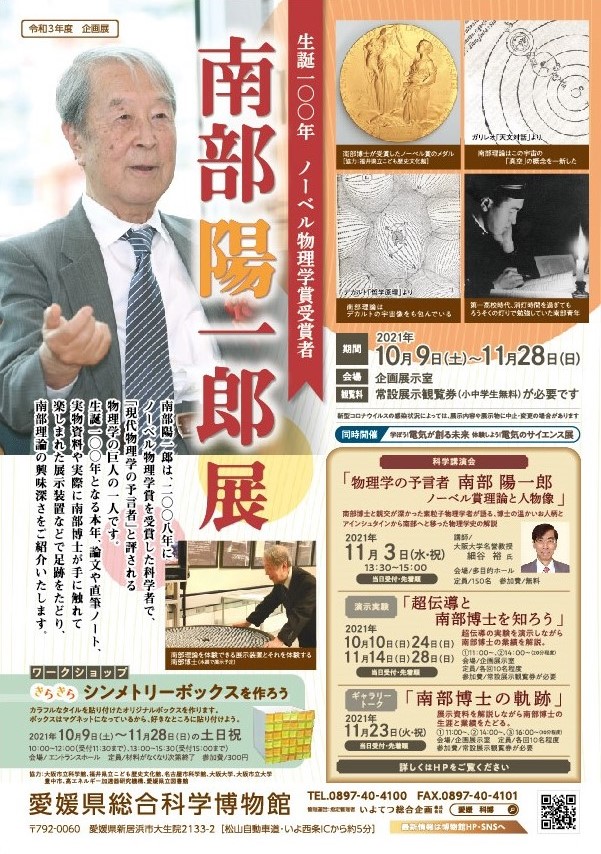 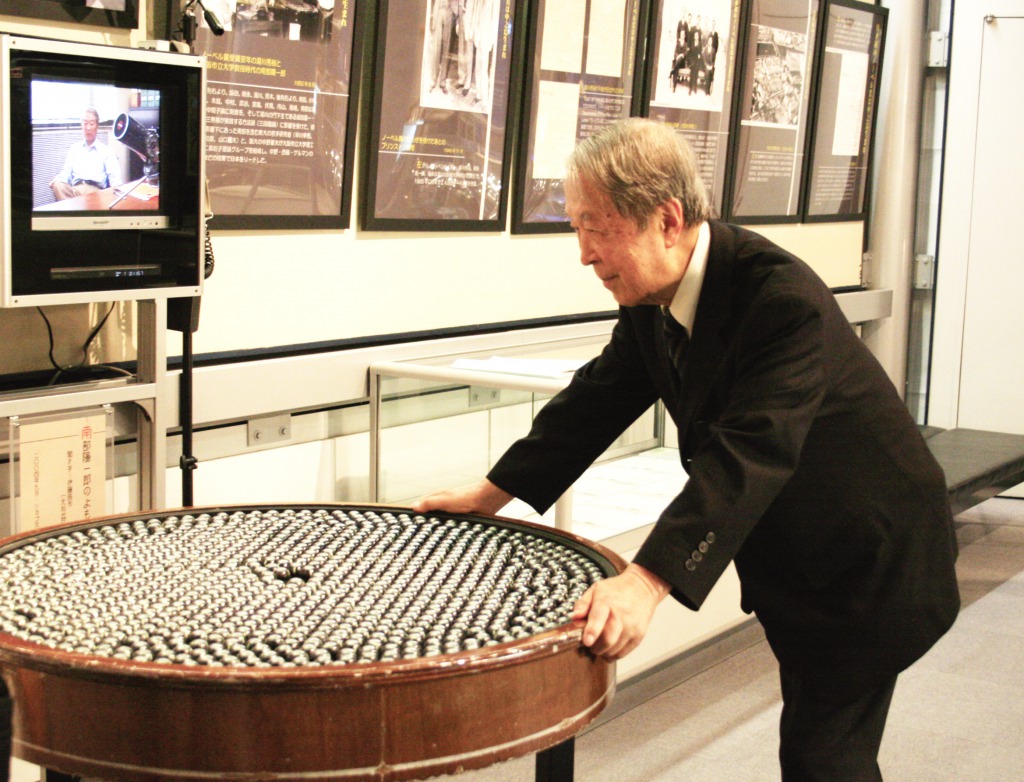 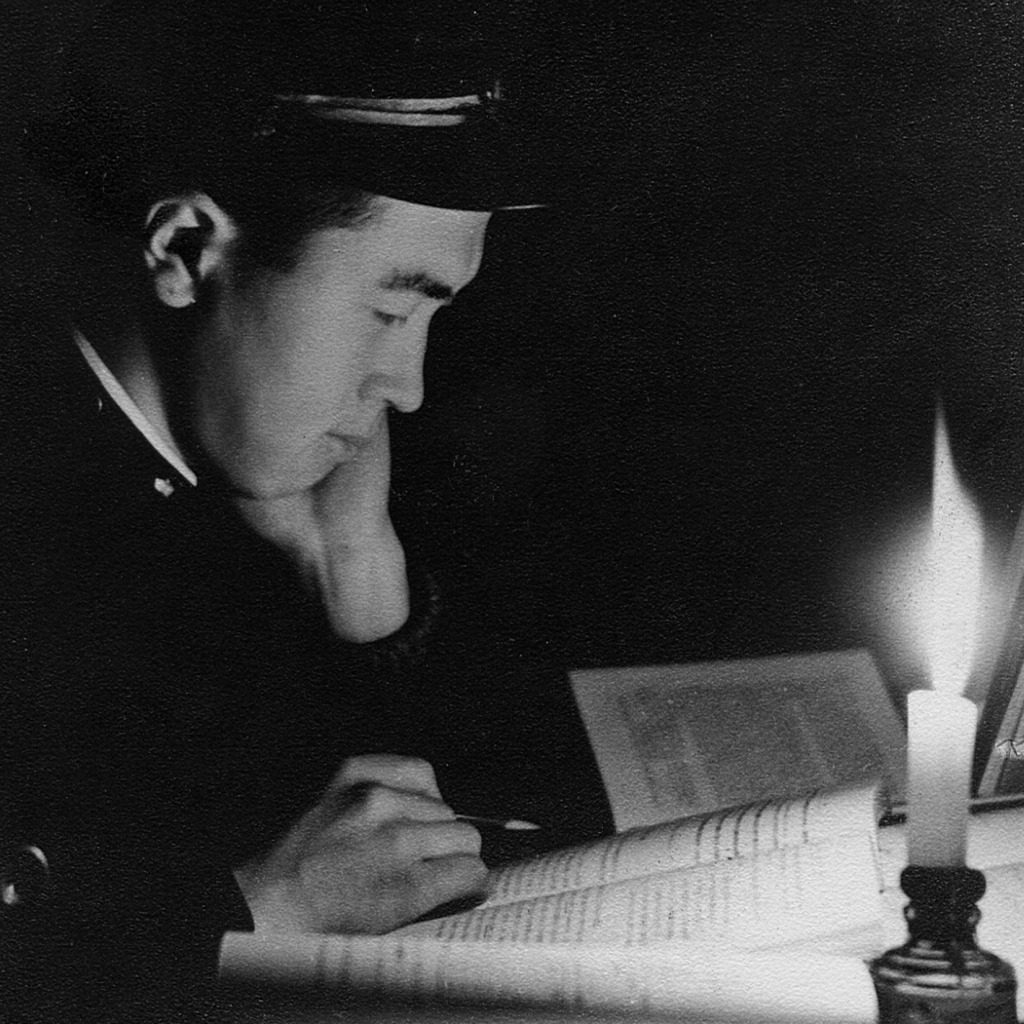 Dr. Yoichiro Nambu is a great scientist who was called a prophet of modern physics, and won the Nobel Prize in Physics with Makoto Kobayashi and Toshihide Maskawa in 2008. In particular, the achievements that renewed the concept of "vacuum" are considered to be comparable to the achievements of natural philosophers such as Einstein, Copernicus, Ptolemy, and Aristotle. In 2021, the 100th anniversary of Yoichiro Nambu's birth, we will introduce the interest of Southern theory while tracing the footsteps of Southern with actual materials such as Southern papers and handwritten notes and exhibition equipment that Southern actually experienced.